Large Carnivores Visitor Center in Stara Sušica is the place where you can learn interesting facts about bear, wolf and lynx. The multimedia display, which offers a genuine experience of being in the forest, combines classic and modern approach to the interpretation of Gorski kotar. With the effects of seasonal changes, it introduces the visitors to the magical and secluded world of large carnivores. The display relies on modern technologies of 3D print, as well as on classic skills in modelling, sculpting and painting, which adds the warmth and emotion of human creative processes.

The vision of the center is to become the place of get-togethers and a source of valuable information about the Gorski Kotar natural heritage. Its charismatic representatives and umbrella species, large carnivores, are in the focus of the Center’s interpretation. Special emphasis in Center’s work will be placed on education activities of the visitors, particularly children.

The Center is located by the historical castle of the Frankopan family in Stara Sušica. The castle is the place that has been gathering young children for years, who regularly attend “the school in the country”, both in winter and summer time. By visiting our center, the children will acquire additional knowledge about nature, forests and animals, which is of a tremendous importance in developing the awareness in young people about the preservation of large carnivores and nature in general. 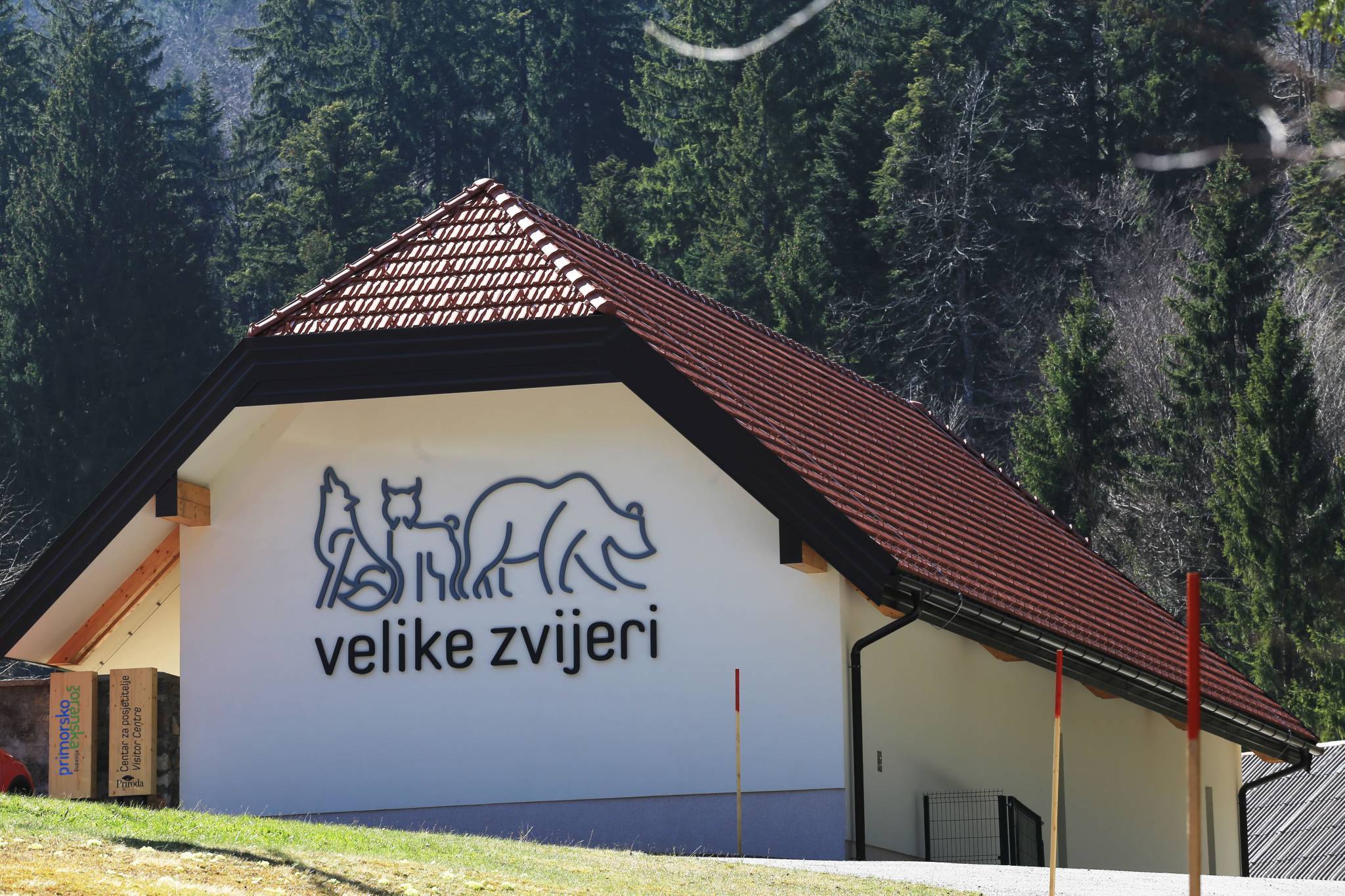 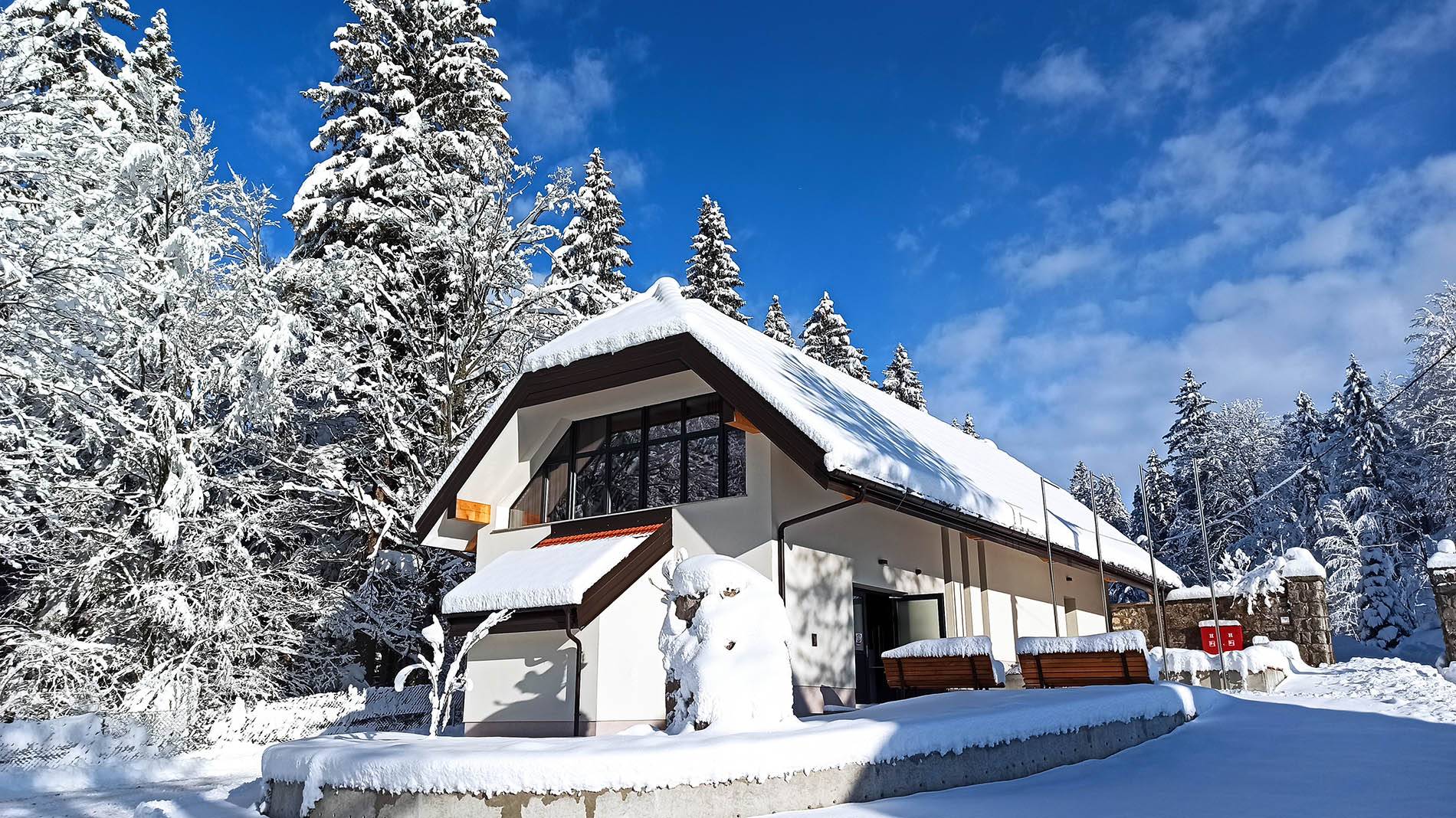 Finally, the activities of the Center will increase the recognizability of Gorski Kotar as an ecologically preserved destination, where bear, wolf and lynx are permanent inhabitants. This fact, along with the promotional and advertising activities, will certainly contribute to the sustainable tourist valorization of the natural heritage of this mountainous area and perhaps encourage new ideas in entrepreneurship.

It is the task of all of us to preserve the biological diversity of Gorski Kotar. In order to know why and how to protect something, we need to be aware of the importance and the role this area has in nature and ecological systems. Therefore, we are inviting you to visit the Center and discover the secrets of Gorski Kotar.

Large Carnivores Visitor Center is situated in the municipality of Ravna Gora, in the heart of Gorski Kotar. If you are getting there by car, it is only 45 minutes away from Rijeka, and a bit more than an hour from Zagreb. It is located in Stara Sušica, on the old Karolinska Road, next to the picturesque castle of the Frankopan family and the church of the Saint Anthony of the Padua. It shares the yard with the Center for Agricultural and Rural Development of Primorje-Gorski Kotar County, surrounded by tick forests, flowery meadows and colorful agricultural fields.

The multimedia display of the Center, focused on the large carnivores of Gorski Kotar – bear, wolf and lynx – offers interesting facts about these three charismatic species. Beside the display, which extends along the two floors of the building, the Center will offer interactive and interesting content such as children’ workshops and guided tours (which include following and observing the trails of large carnivores in their natural habitat), storytelling workshops, education on forests and many other activities.

In front of the Center rises a picturesque stone monolith (rock). We have planted several kinds of autochthonous herbs in its crevices. These plants symbolize the value of the Gorski Kotar mountains, which connect the Dinarides with the larger mountain chain – the Alps.

Our plan is to form an entire collection of autochthonous plants around the Center, which will allow the visitors to get as much information as they can in a single place, and these plants are in different ways connected to the life of the large carnivores. Along with catnip (also known as catwort and catmint) and heath (called “risje” by the locals; “ris” = lynx), the visitors will also be able to see bearberry, wild garlic (bear’s garlic), wolf’s bane, birthwort (local name: wolf’s paw), mezereum (wolf’s bast plant), common mullein (local name: wolf’s ear or wolf’s tail), and many others.

The Center also offers authentic souvenirs, which are thematically related to the large carnivores, but you can also find many other interesting things, such as “A Tiny Picture Book on Large Carnivores” for the youngest, or “The Bestiary of Gorski Kotar”, a collection of true stories about people and large carnivores of Gorski Kotar, for the older ones. See you at the Center! 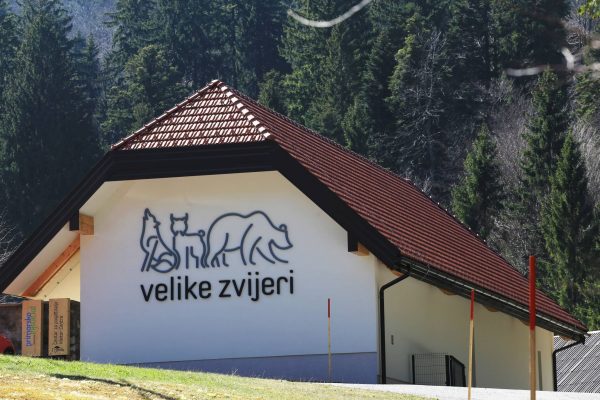 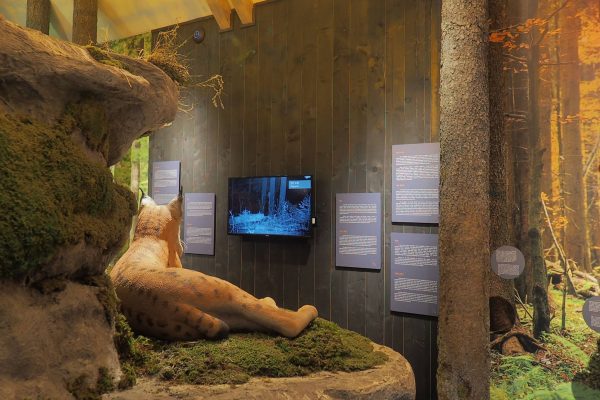 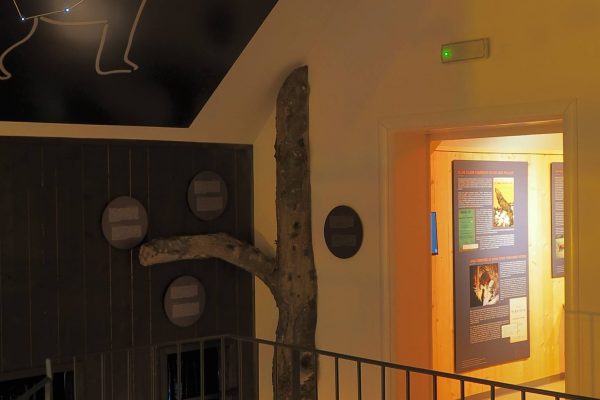 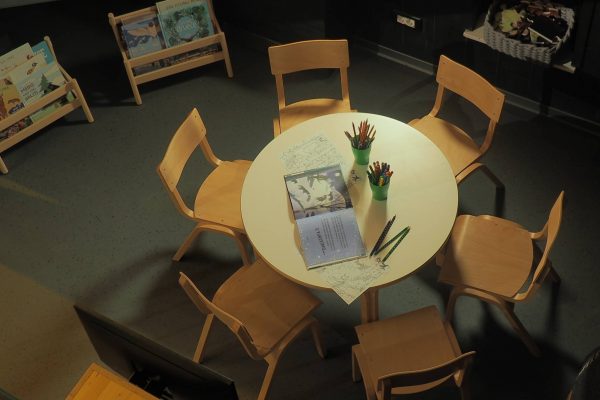 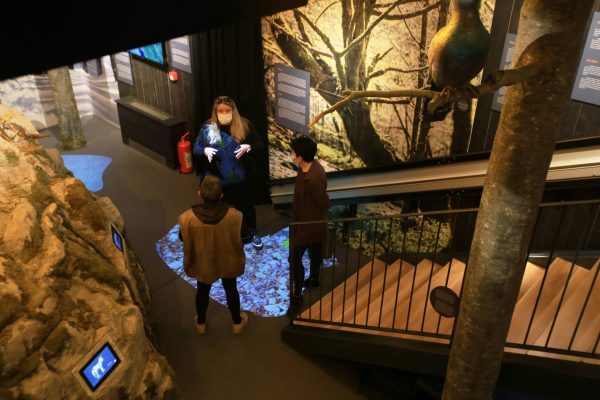 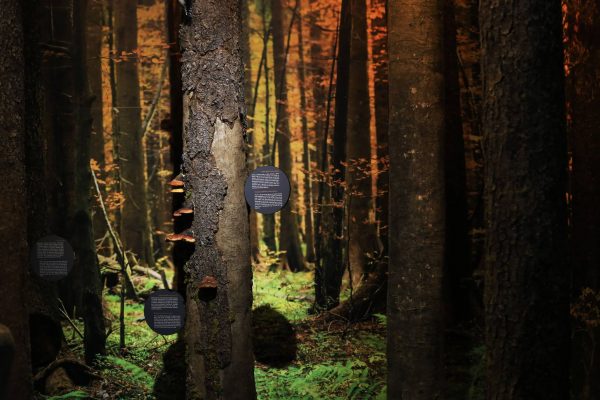