Of all the large carnivores in Croatia, only the Eurasian lynx (Lynx lynx) suffered the fate of total extinction. According to available data, this species was completely eliminated from our forests in 1903, when the last member of the lynx species was shot. However, thanks to hunters, who brought three lynx couples from the Slovakian Carpathian Mountains, the species was successfully reintroduced to the woodlands of Kočevje in Slovenia.

After that, the lynx quickly spread to Gorski Kotar and further down, towards Lika and Velebit. The present lynx population in Slovenia, Croatia and Bosnia and Herzegovina was created out of only six members. This fact, i.e., the low level of genetic variation, is the main reason why this species is still endangered in the area of the Dinarides. It poses a challenge to the scientists, who are trying to strengthen the lynx population by bringing in new members from the Carpathian Mountains to Croatia and Slovenia, as part of the European project called “LIFE Lynx”. 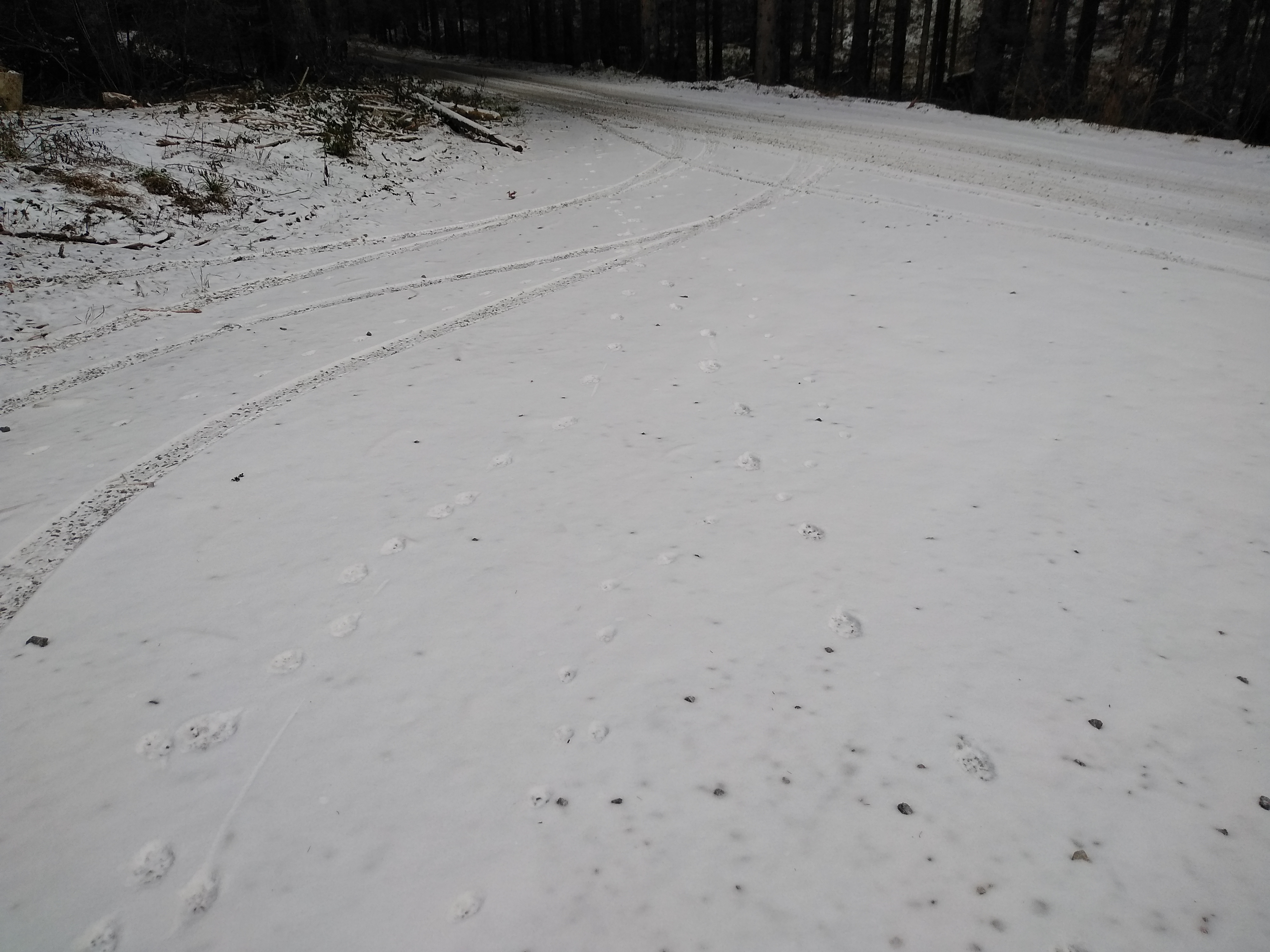 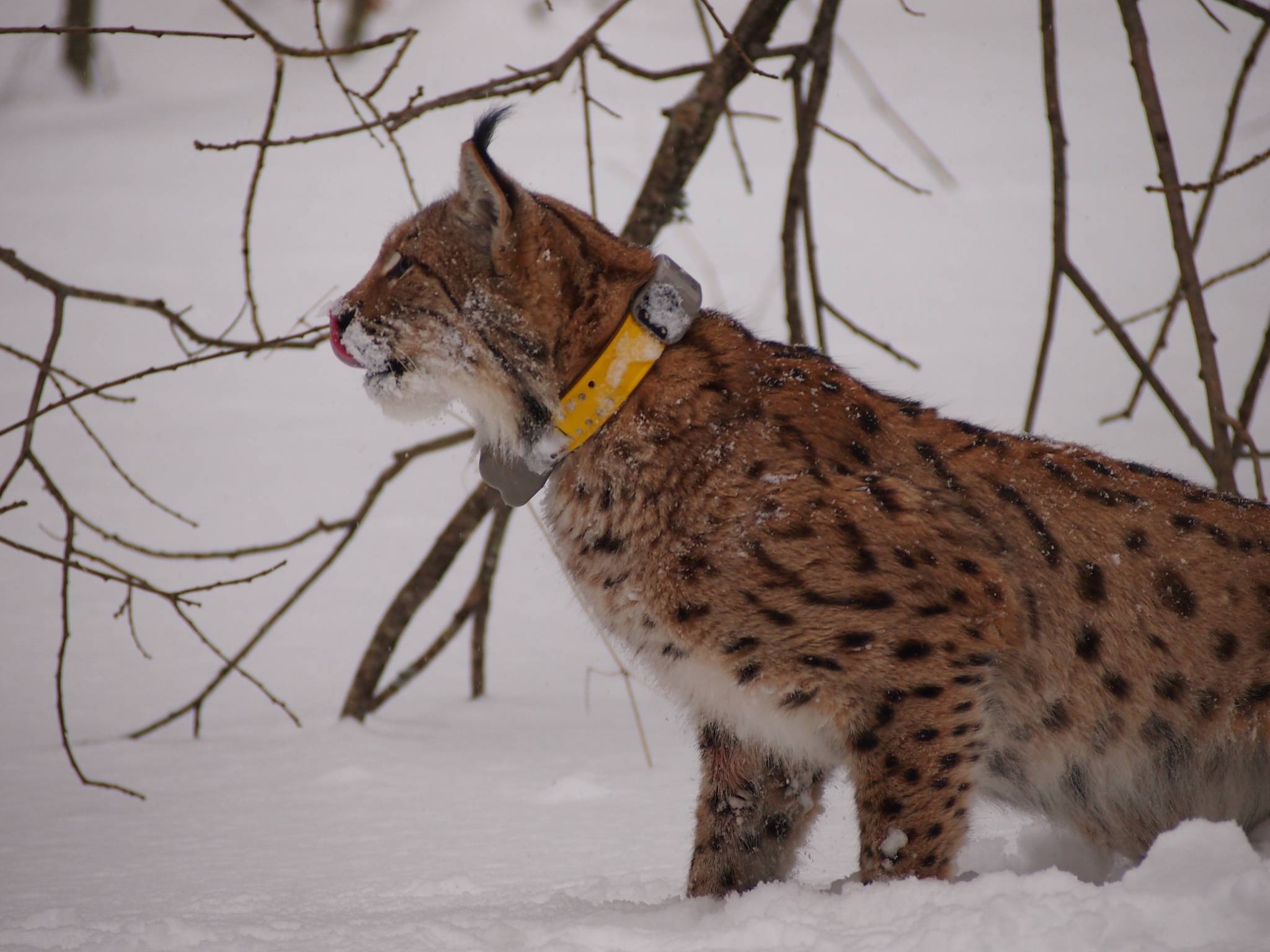 There are only 40 to 60 lynxes in the entire Croatia.

The lynx has found particularly suitable habitat in Gorski Kotar. One of the largest mountain peaks in the area is also a national park. The park, which was named Risnjak after this animal (Croatian word for lynx is “ris”), has always offered lynxes a habitat in its dense forests.

The lynx is a carnivore of the cat family. An adult lynx can weigh from 18 to 13 kilograms. It has a very distinctive look, with tufts of hair on the ears, a short tail and beautiful fur with spots. This is a species that leads a solitary and secluded life, like all cats do, and it moves through the woodlands almost imperceptibly. At daytime, this animal mostly rests, but when the dusk falls, it goes out hunting.

The lynx of Gorski Kotar mostly feeds on deer, rabbits and other small mammals. It hunts its prey within the boundaries of its own territory, which spreads over 200 to 400 square kilometers. Lynxes are territorial animals, and they mark their grounds with urine and scat. There are specific sites that lynxes visit, called marking places, which serve as a sort of an info point. These are the places where a lynx can detect the scent of another lynx and leave its own scent. The lynx mates in winter, and the female gives birth to approximately four cubs which she raises on her own.

The lynx rarely makes noises (it is somewhat noisier during mating season, though). Its presence can be most easily ascertained by the footprints it leaves behind, especially when there is snow.

In comparison to the rest of its body, the lynx has a particularly large paws, which serve as snowshoes that allow the lynx to move more easily through deep snow.

The lynx usually buries its scat, which is mostly full of hair, but they also bury their prey, on which they can feed for several days. After each meal, they cover it with leaves, pine needles, soil or snow. The encounters with humans are rare, but when they happen, the lynx does not run away; rather, it stays in its spot for a while, or it walks away without hurry, which sometimes surprises people.

The lynx rests during daytime, and chooses secluded bushes or rocky areas as its resting spot. From here, it has a clear view of the surrounding space. The lynx prowls for its prey, often moving along the same tracks, which enables the scientists to catch them using cage traps and fit them with GPS tracking collars, to get more information about this strictly protected species.

Croatia forbids the hunting of the lynx and it has even drafted a national document, entitled the Lynx Management Plan, which gives clear guidelines for the protection and management of this rare species.

The pattern of spots is different in each lynx, which enables us to recognize and monitor individual lynxes that are photographed by camera traps. 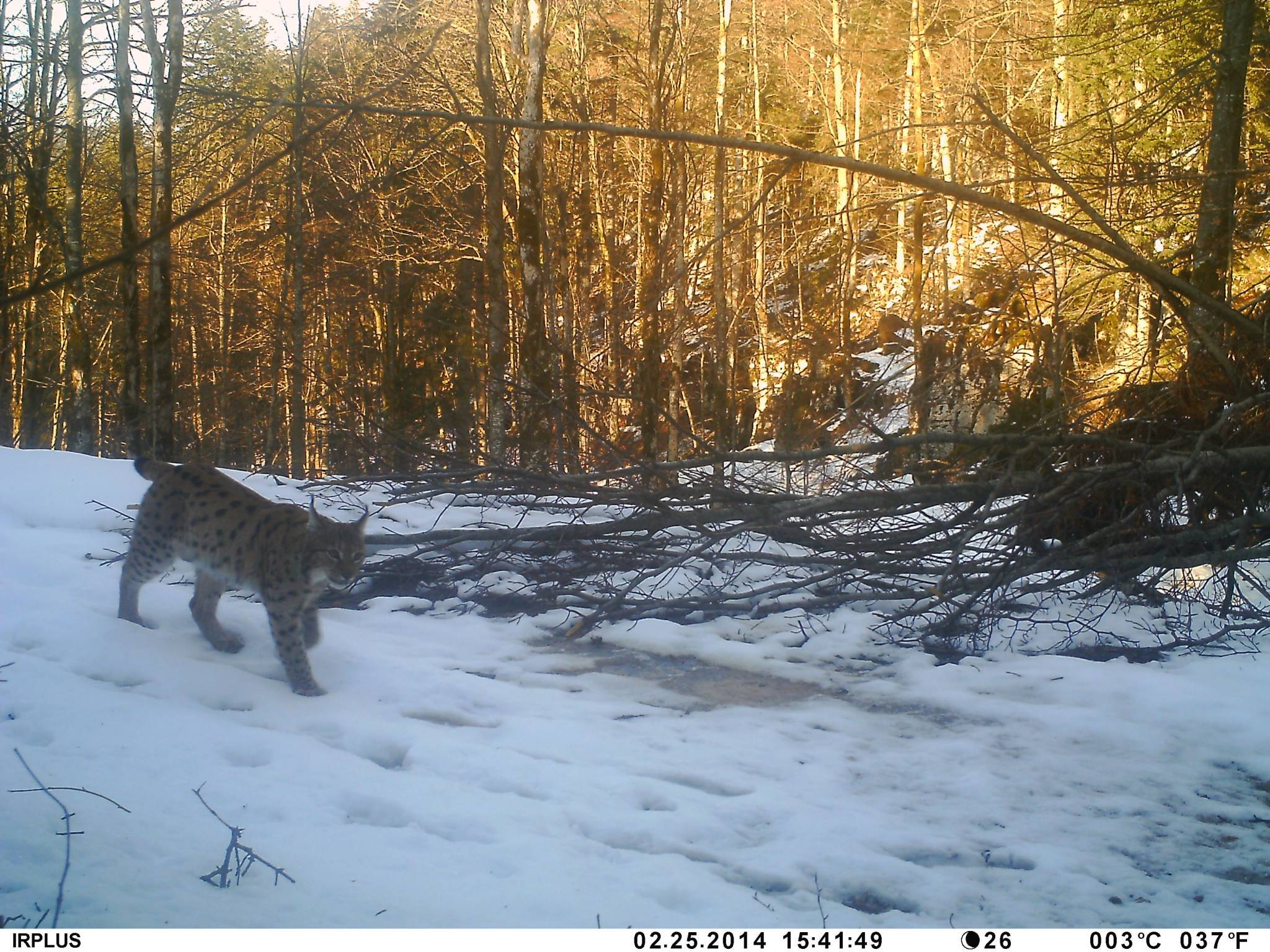 The track of an adult lynx has a roundish shape. It is 6.5 cm long and 5.5 cm wide. The claw marks are not visible, unlike in wolf tracks, where claw marks are always visible. When moving, lynxes usually place their hind paw in the print of the front paw. 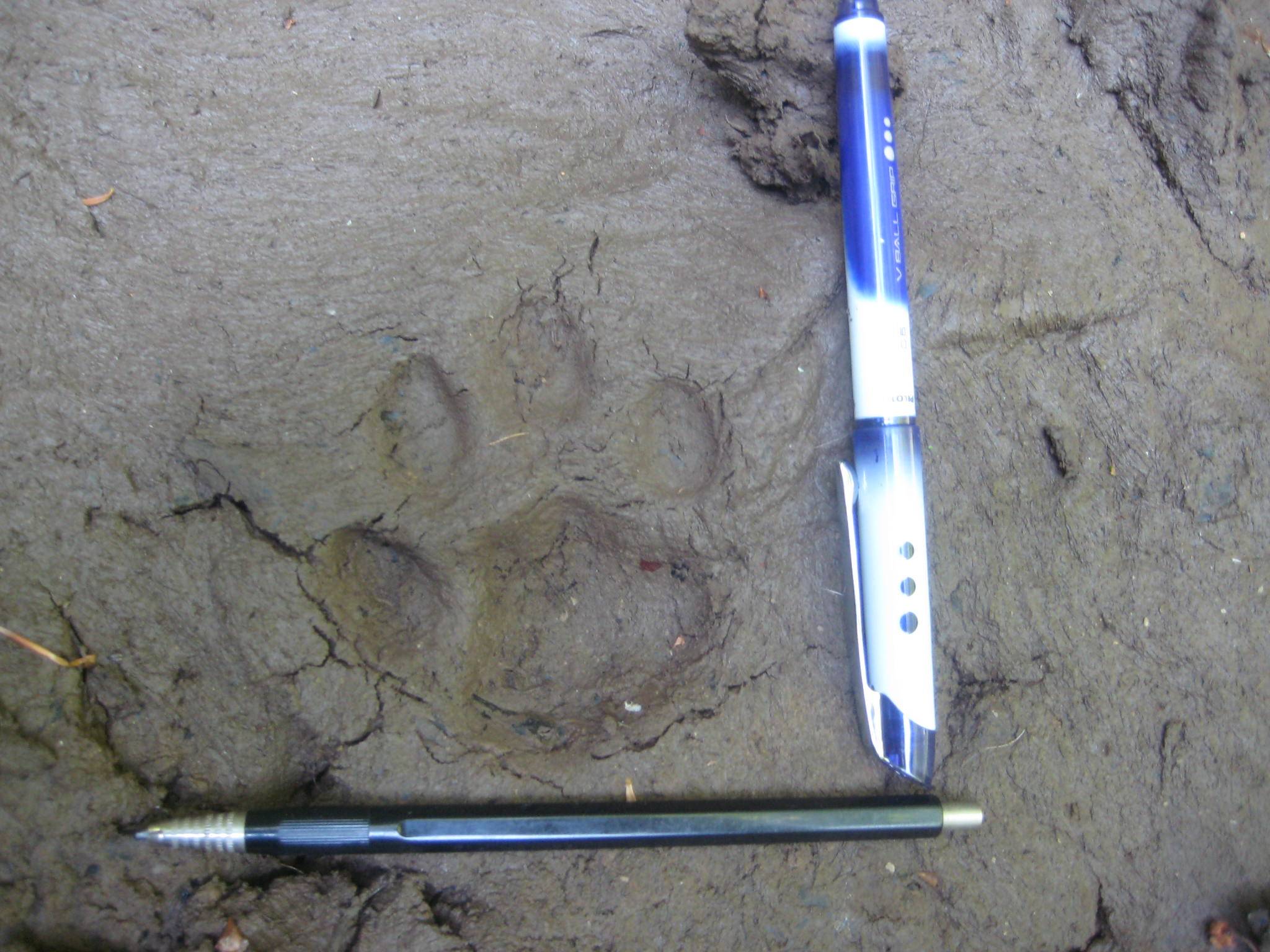 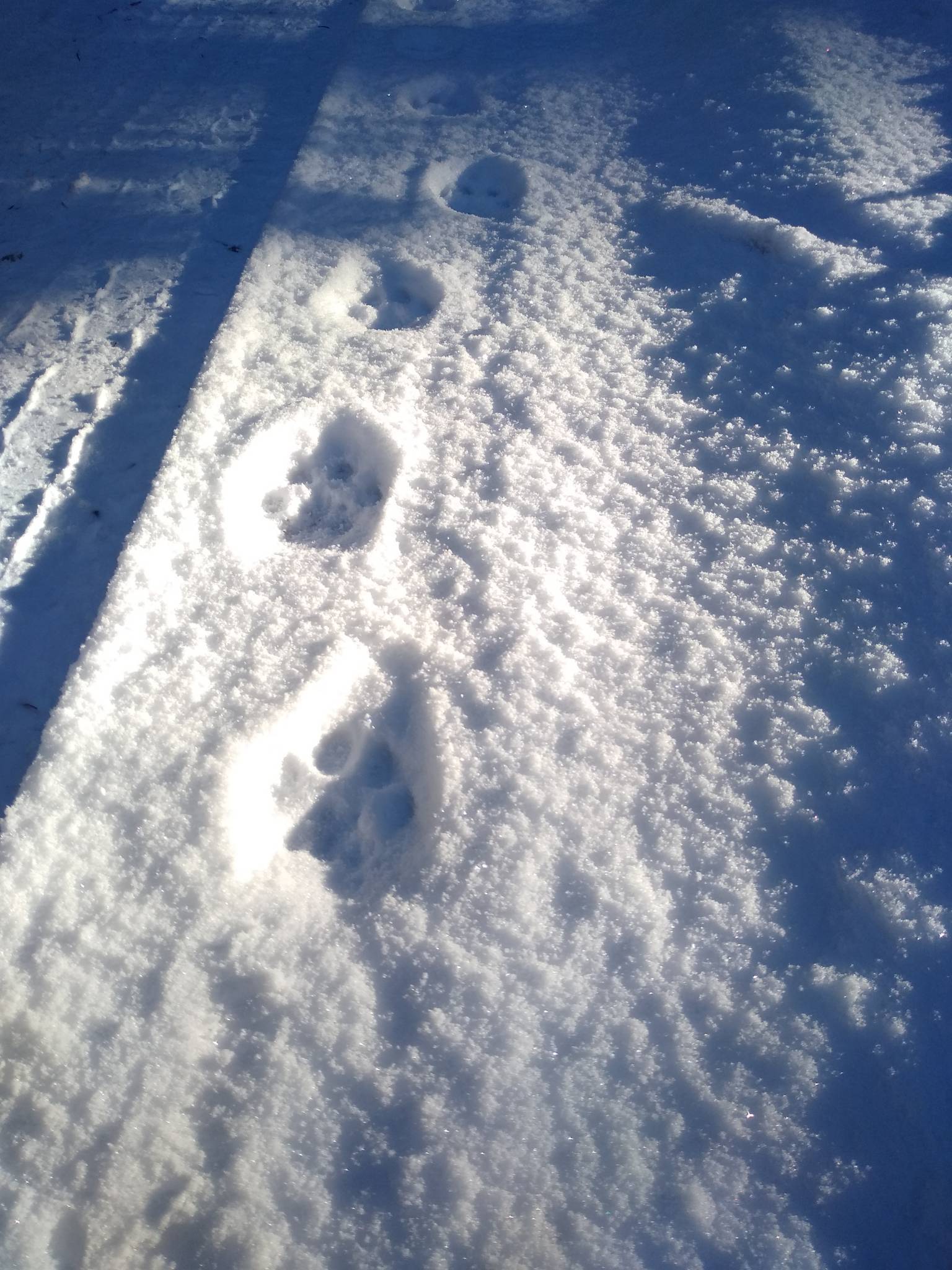 The lynx likes to walk over fallen trunks. Such trail is a sure sign that a lynx has passed by. 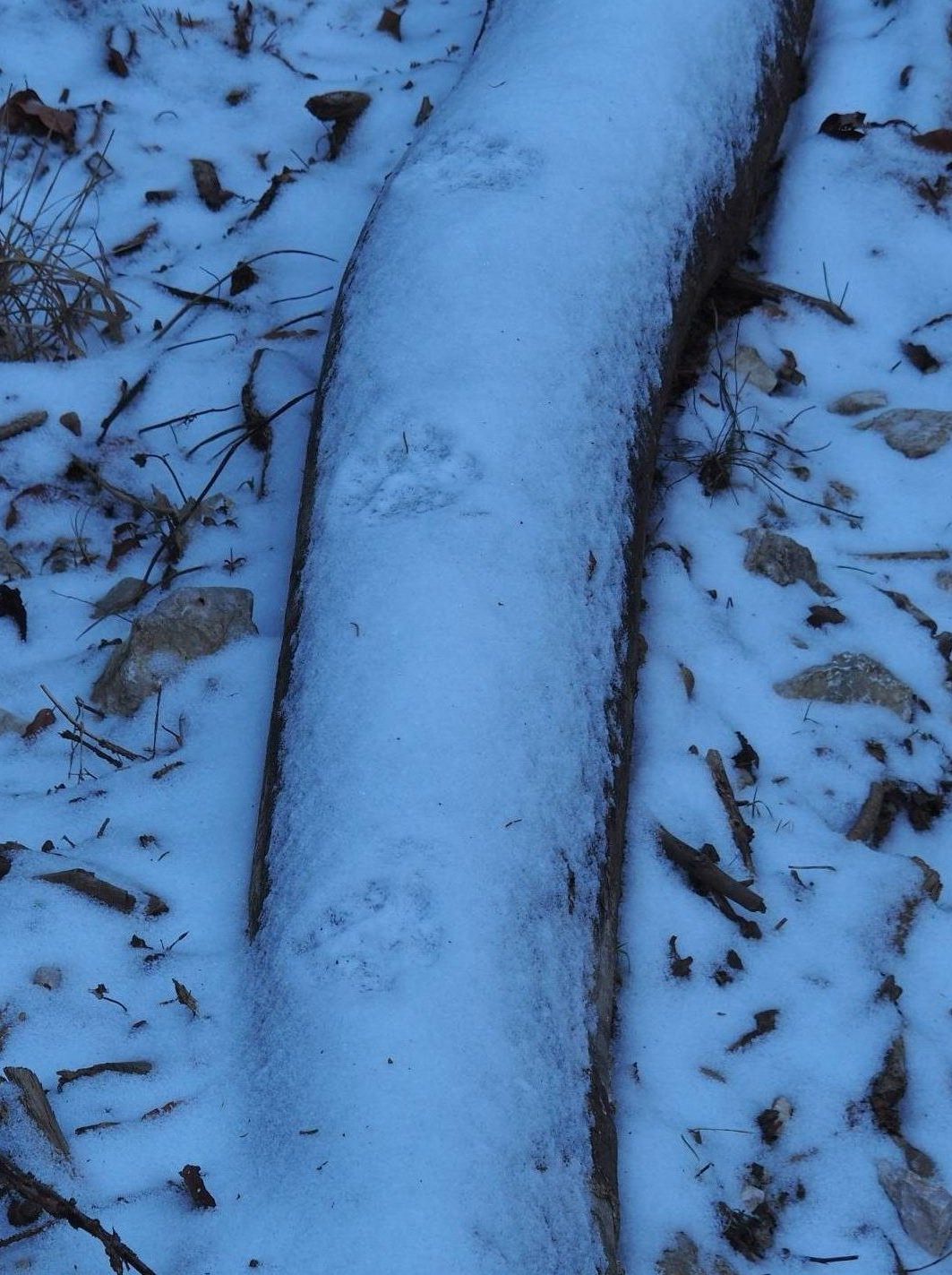 The lynx scat is longish and oval in shape, fragmented, some 2.5 cm thick. It is full of hair and the lynx usually leaves it on the path, near a larger stone or rock. 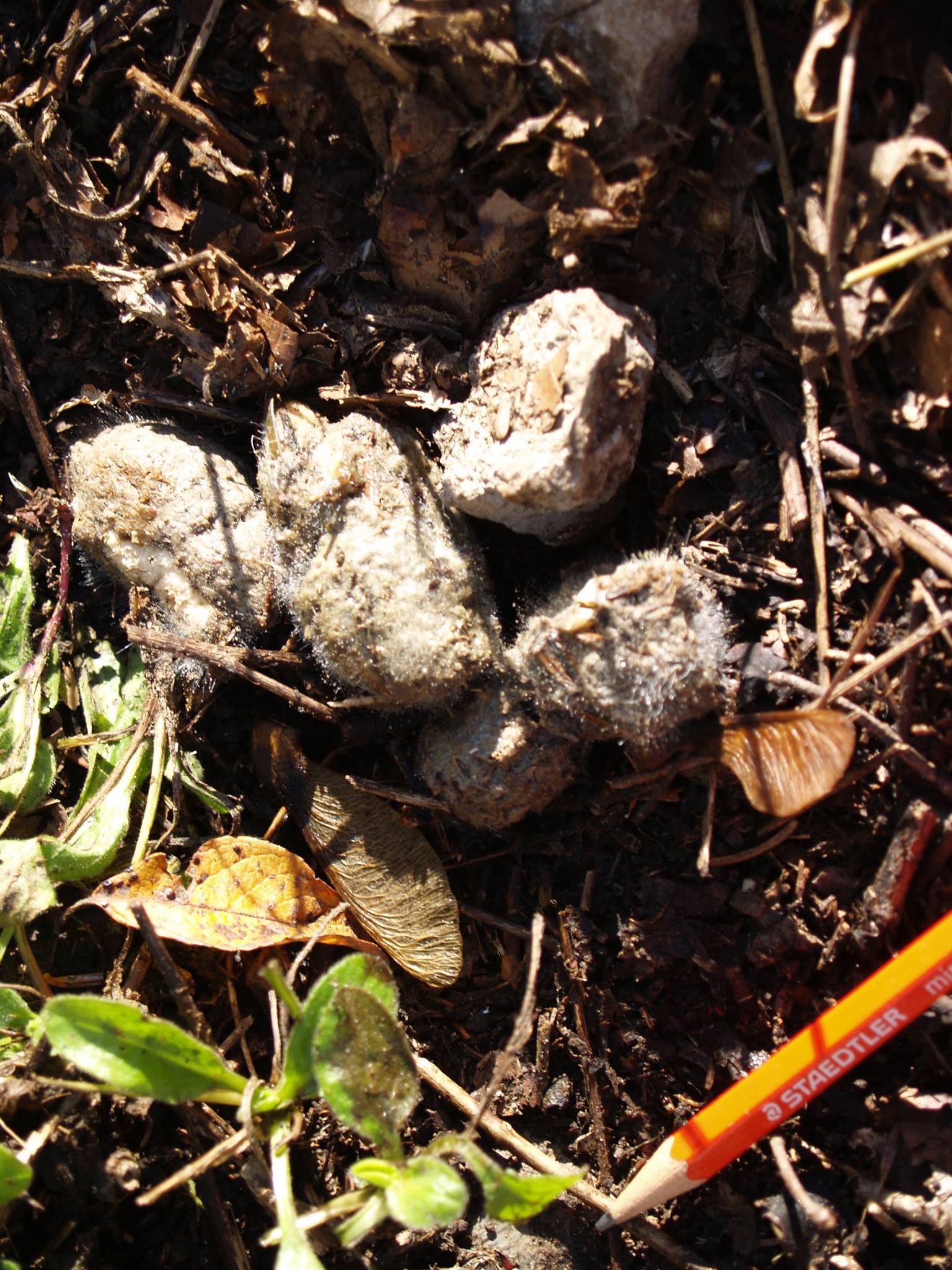 Marking places used by lynxes are human-made. Mostly, these are abandoned forester huts, old wells on forest roads and other easily noticeable objects in space, such as tree stumps on animal paths. 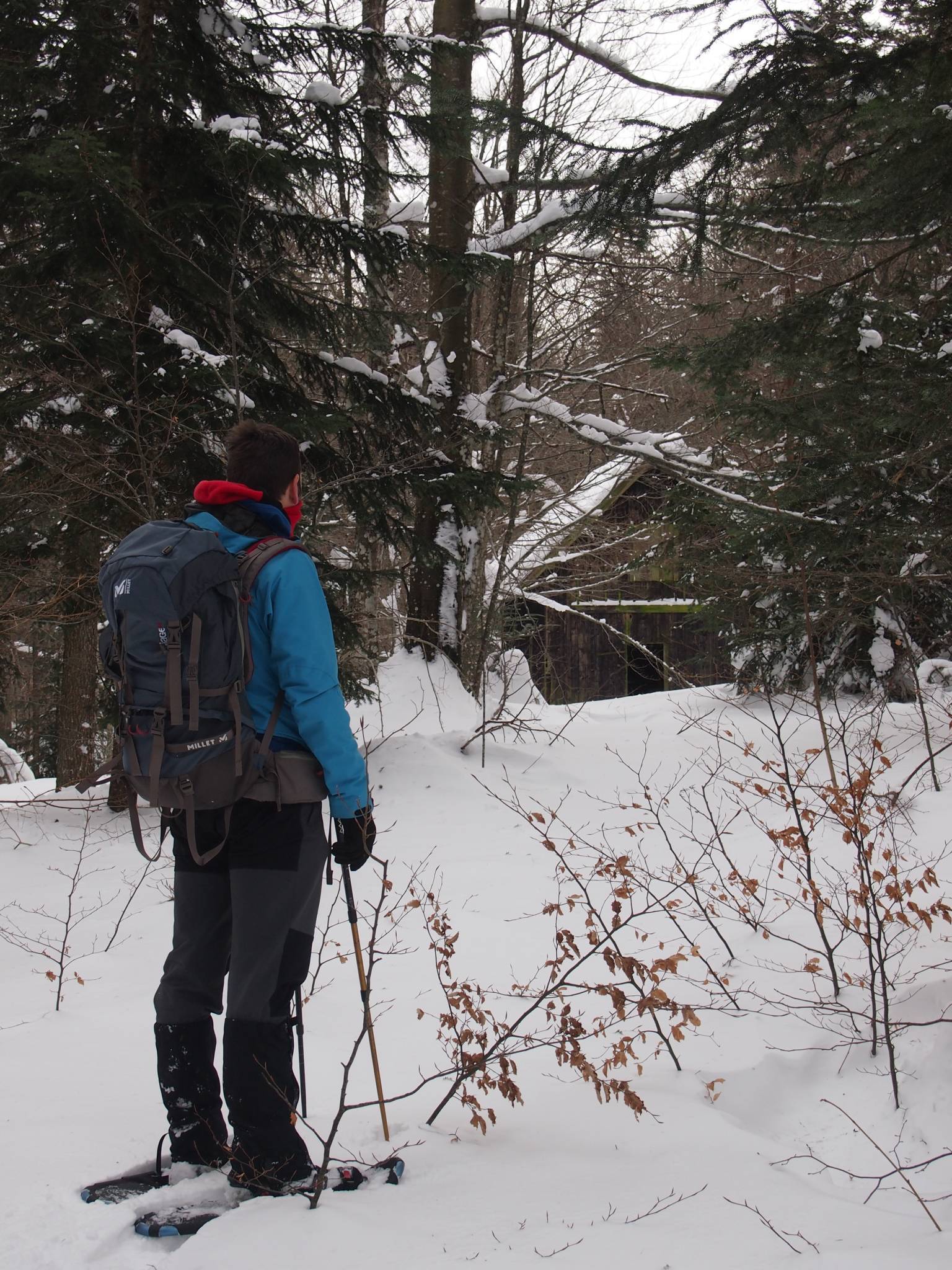 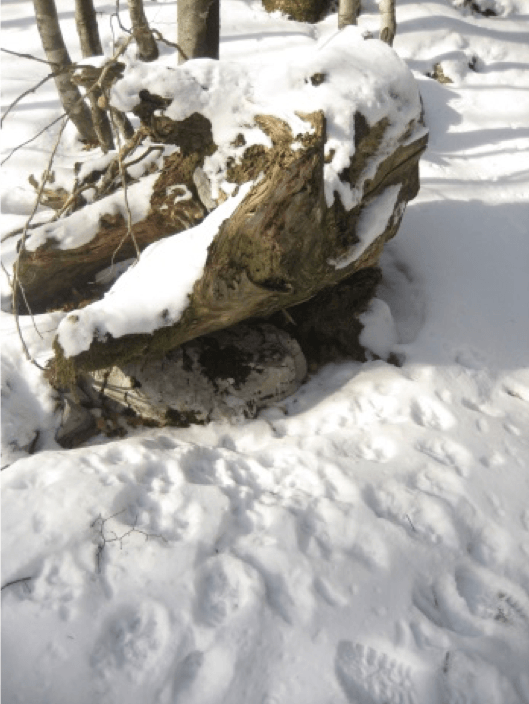 Karst areas are full of small caves and crevices. Lynxes tend to search these places during winter, when they are searching for food (hibernating dormice, for example). It also seems they snoop around these areas out of sheer curiosity.

The lynx usually covers the remains of its meal with a layer leaves, so that opportunistic animals, like bears, who often steal the lynx’s plunder, do not spot them. 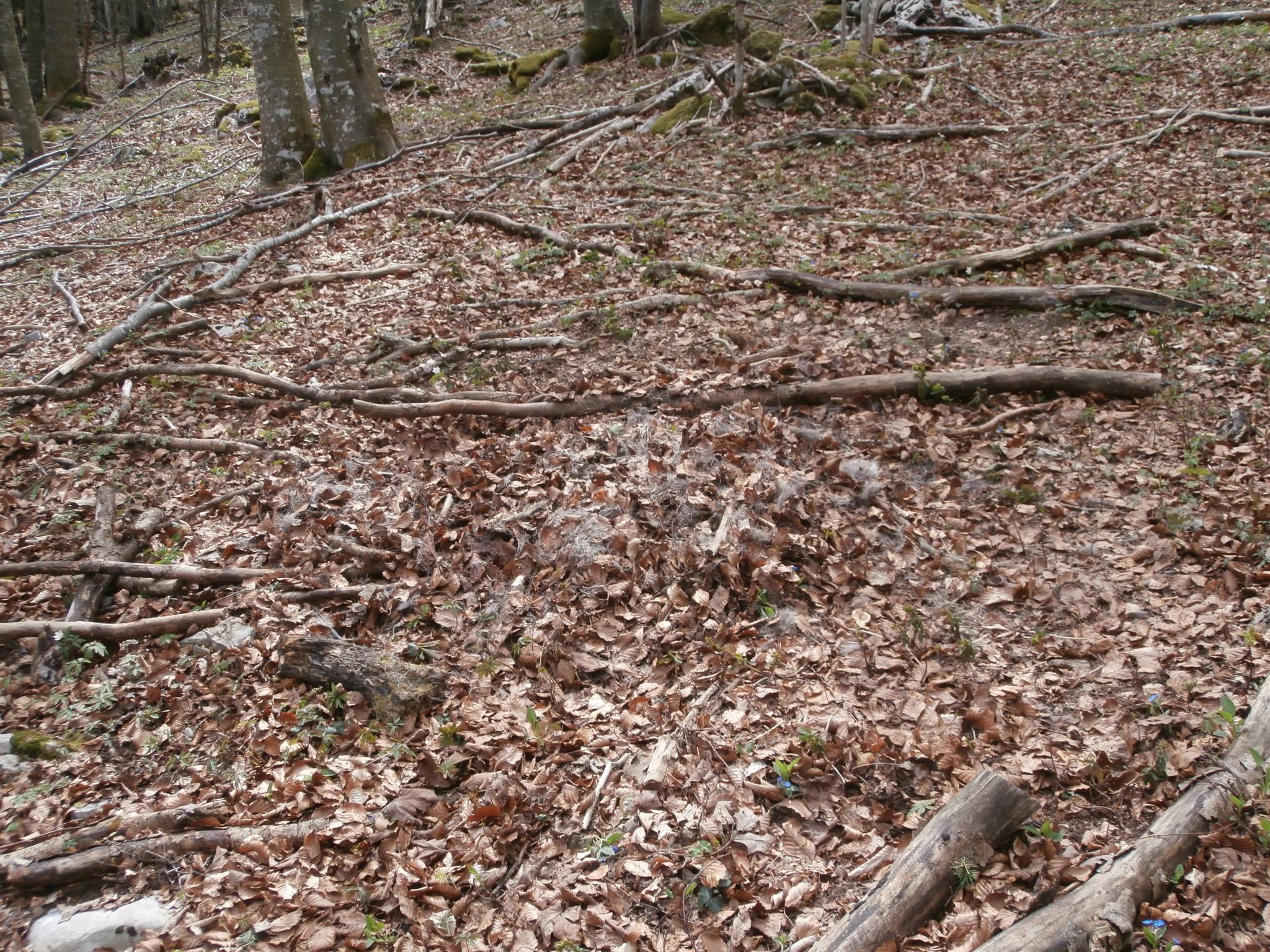 Telemetric monitoring using GPS-GSM collars provides us with valuable information. The collar is used throughout one year, after which it automatically falls off the animal. The photo shows Goran Zip, one of the four lynxes fitted with monitoring collars, which were procured by the Public Institution “Priroda”.